If you weren’t around last year, I have niece that is exactly 334 days younger then my first son. We took this niece in as an infant and she was our foster daughter. The month before Brothers birth, my grandparents graciously accepted her into their home full time and have been raising her since. June has frequent visits with her mother and is looking at reunification in the future.

And as you all know, I’m in Disney for the next week… With June, nanny, Poppop, mama bear and Step padre. Hubs and my children are at home, but nanny and Poppop didn’t exactly have an option (not that they wanted to!!) to bring June along. I offered assistance by having them stay the night at my house and flying with me.

June did not behave alllllll day. Lack of solid meals, no naps, stressful situations, and over-stimuli caused melt downs most of our day. And June does not know the idea of quiet. So imagine spending 2 hrs on a plane with her screaming the entire time. Yup. We were that family.

I got snippy with a few unaccommodating stewardesses and praised those that were so gracious to us. Especially a Make-A-Wish family that shared play-doh and left space with June and I! A particular flier really sent me over the edfe, however, so I want to share something: trauma children do not behave the way “regular” children do.

I’m not saying June isn’t normal, or is raised wrong!!! Get it through your heads, though, that there is only so much great-grandparents can do in foster care situations. There can be no signs of force, in simple explanations. And when the child is constantly bouncing from place to place, even for visits, they tend to rebel against everyone because “no one” is their “full-time” parent. It’s not saying they don’t love June, it’s just saying that the way things are is causing a lot of trauma on her little emotional self.

I want to use a personal example I JUST realized. My parents divorced when I was 4 or 5. This would put my sister between 2 and 4. My sister’s developmental age was spent learning boundaries just to have to learn another family’s boundaries. Thus, her life could be considered traumatic, causing her to become the emotional issue she is. (The same can/is said about me buuuuut this isn’t about me!) 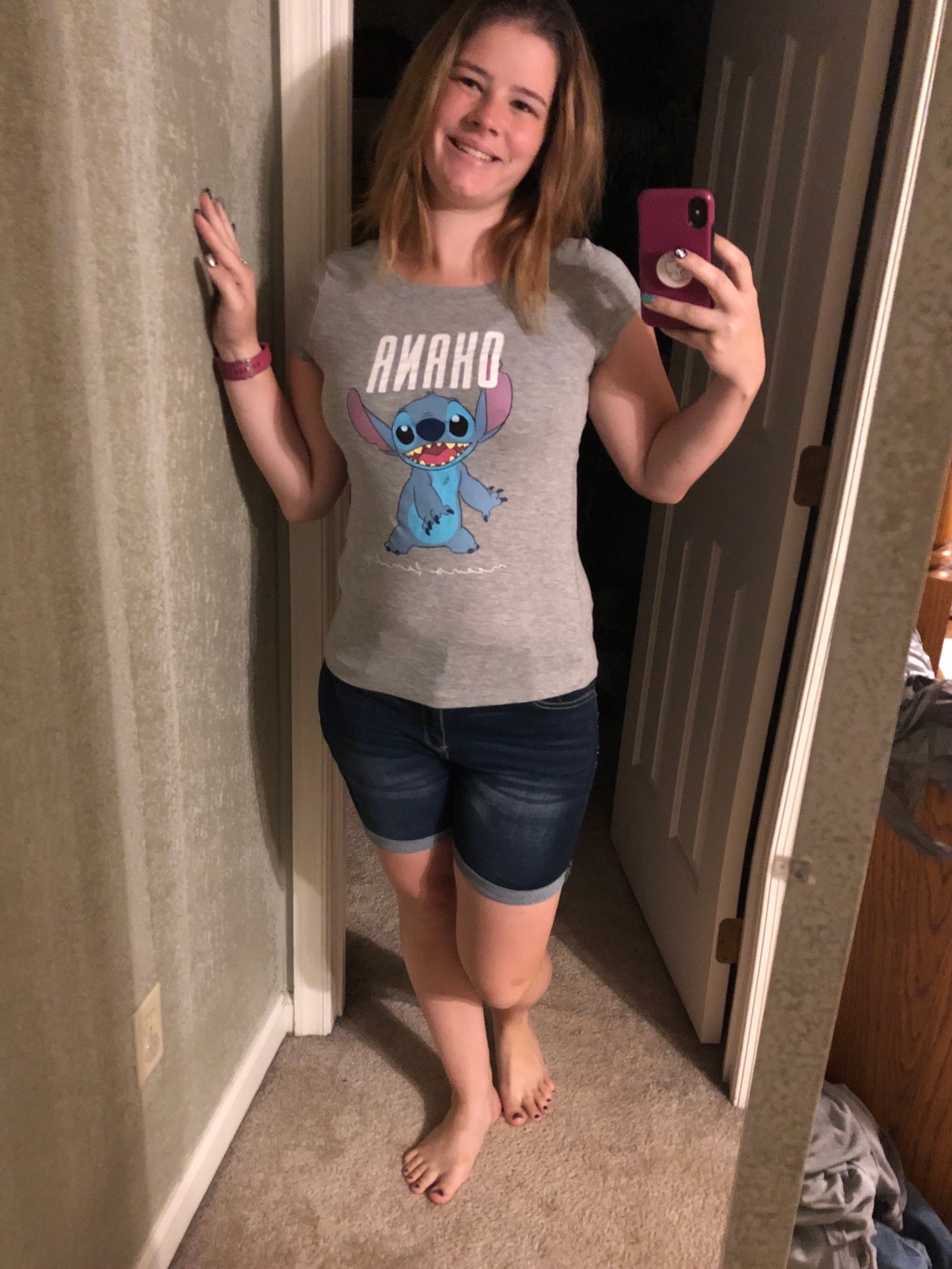 I’m not being cruel or trying to upset my family but I feel that these are important lessons for those leading rosy lives. It wasn’t that weren’t being stern with June, we were merely trying to love her through her trauma. It’s the only thing we can do, is to show her how loved she is.

PS – finally some peace and quiet since she is OUT! Epcot tomorrow!!!

Young mother navigating depression, anxiety and two little boys. Married to a crazy, lovable man. We ride this crazy train together, through faith, love, and a couple of swear words a day. View all posts by mondaywthems